In addition range checks were missing on arguments returned from calls
to the DCE-RPC functions LookupSids (lsa and samr), LookupNames (lsa and samr)
and LookupRids (samr) which could also cause similar problems.

As this was found during an internal audit of the Samba code there are
no currently known exploits for this problem (as of December 9th 2013).

Winbind allows for the further restriction of authenticated PAM logins using
the require_membership_of parameter. System administrators may specify a list
of SIDs or groups for which an authenticated user must be a member of. If an
authenticated user does not belong to any of the entries, then login should
fail. Invalid group name entries are ignored.

This is a vulnerability with low impact. All require_membership_of group
names must be invalid for this bug to be encountered. 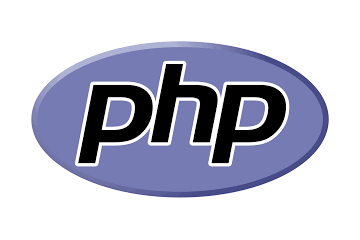